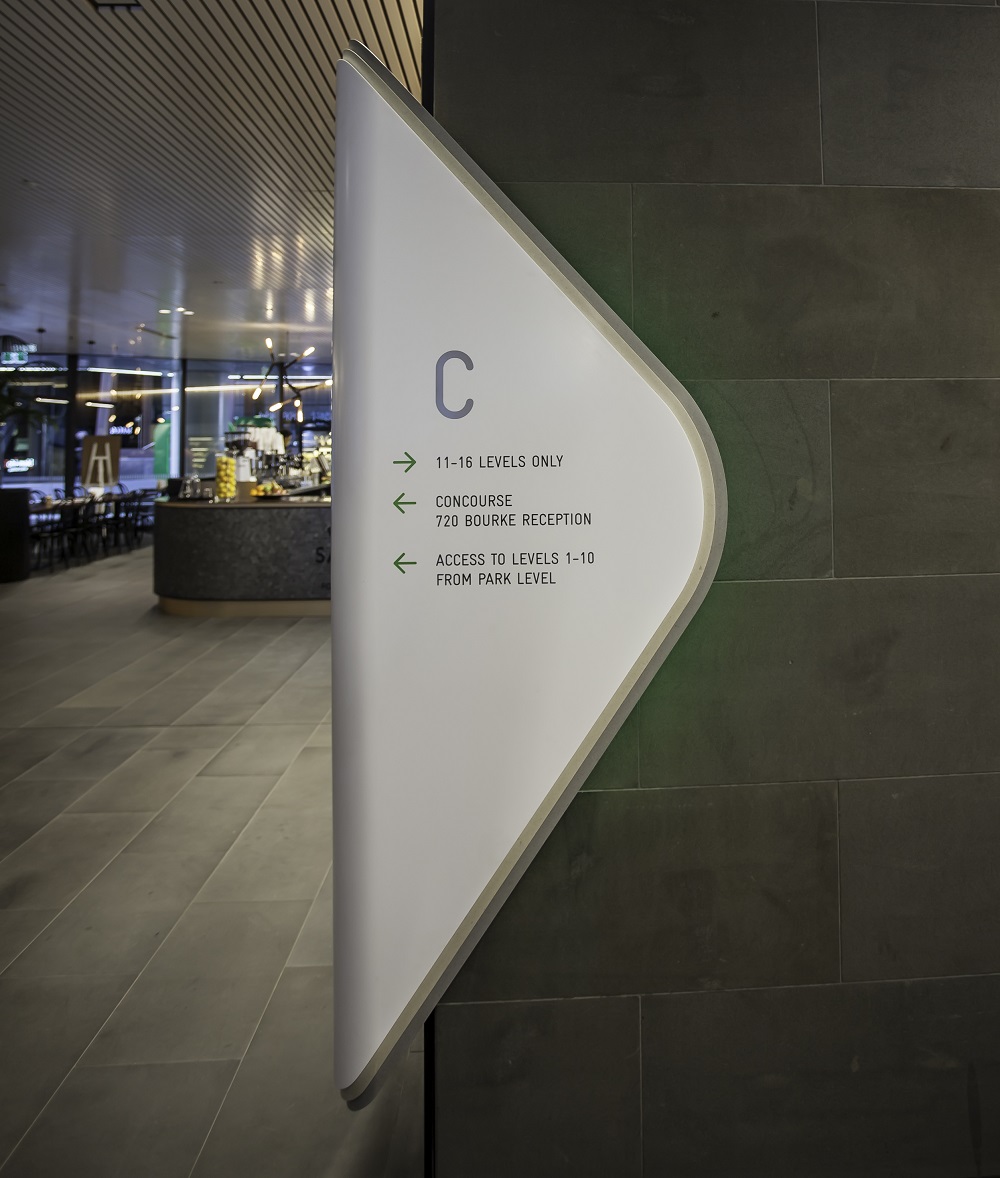 Contours, curves and layered organic geometric forms were used as inspiration for the project. 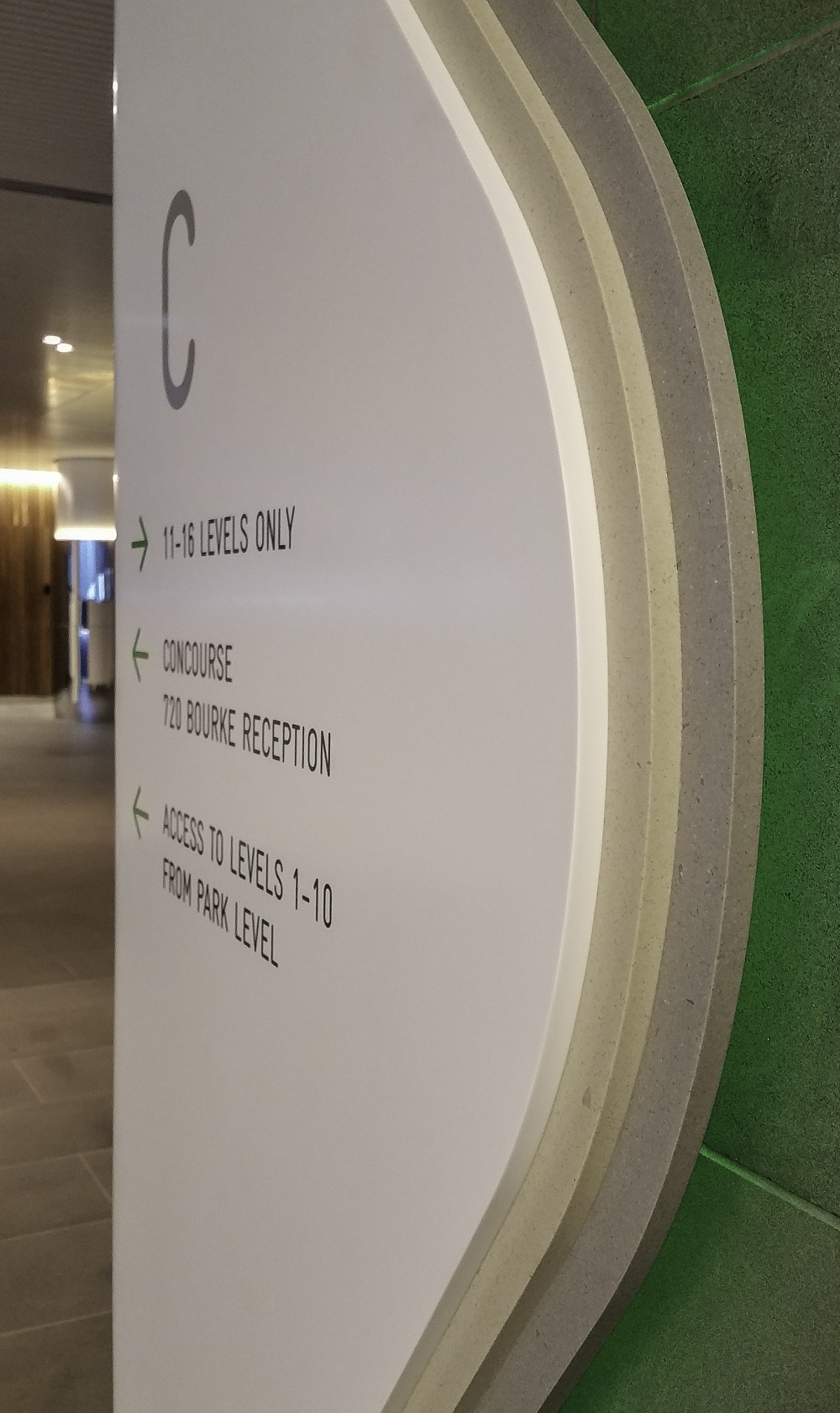 The design concept called for a high end product that is seamless in appearance, able to be formed, layered and illuminated. Using Corian we were able to achieve a breathtaking finish at a reasonable price. The reverse routed illuminated “720” which appears seamless when powered off and the perfectly executed, layered contours float off the building corner. 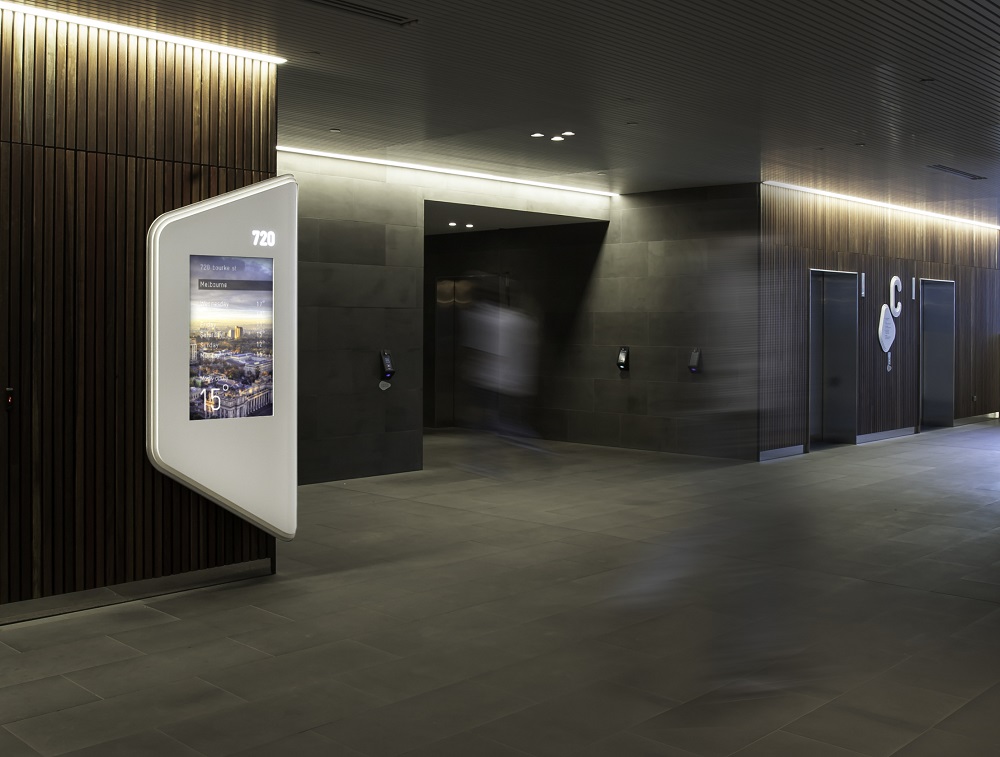 The finished result surpassed all expectations, and we’re happy to push the product again for future jobs, and are now proud advocates of the product.

Design By: Alexander Meeks of Adherettes