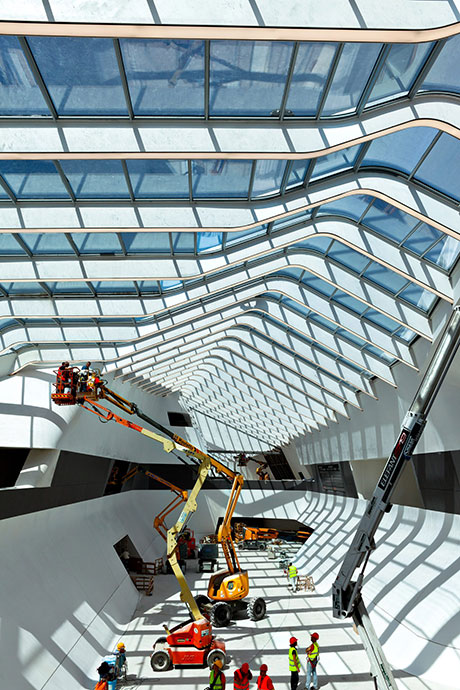 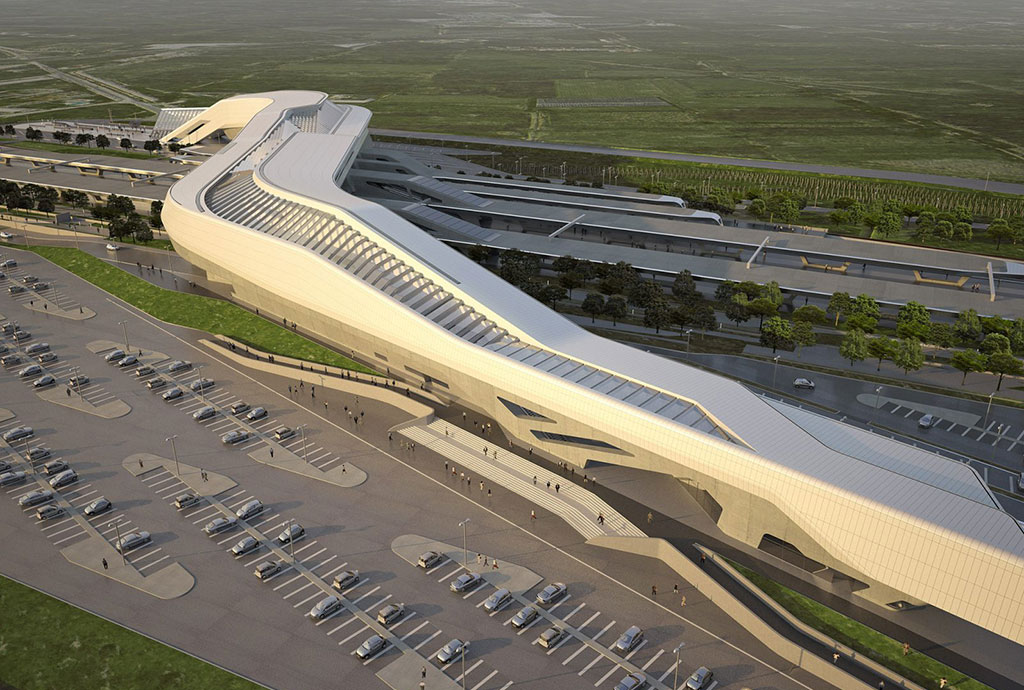 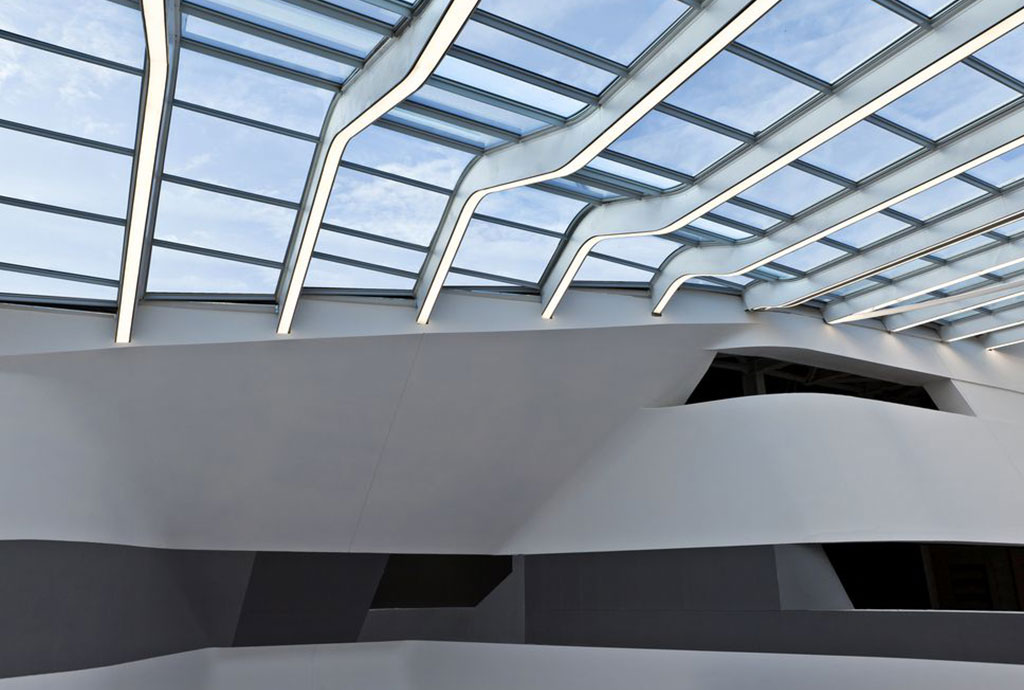 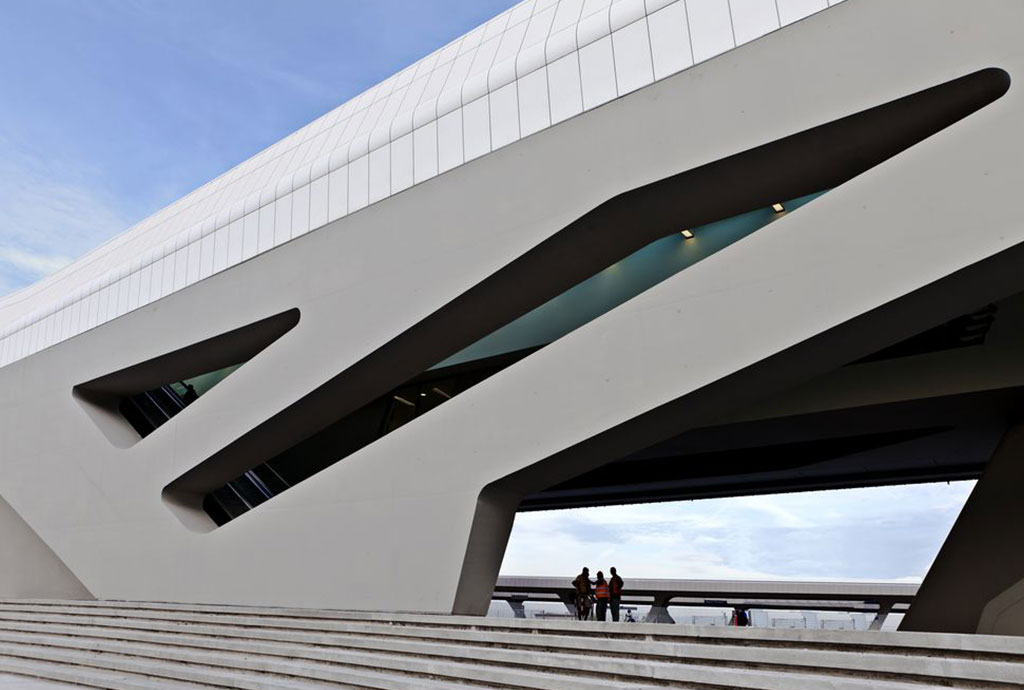 Billed as “the new gateway to south of Italy,” the rail station, located just north of Naples in Afragola, serves as a hub to four high speed inter-city lines, three inter-regional lines, and a local commuter line. As such, it connects 15 million residents of Campania, Puglia, Molise, Calabria, and Sicily with the national rail network in the northern part of the country, as well as with the rest of Europe.

The station, characterised by Hadid’s signature swoops and lines, was designed as an “urbanised public bridge” that connects suburbs on either side of the railway, and is, according to a press release, defined by passengers’ routes.

“We wanted to build a station that is not only for a transit but which, over time, will be a source of renewal for the south, creating jobs and growth,” he said.

This passageway spans eight railway tracks and, in addition to establishing the station’s main concourse, encompasses all departure, arrival, connection services and facilities and provides direct access to all platforms below. A central atrium lined with cafes and shops adds a public meeting spot for passengers.

As for the station’s construction, it incorporates a reinforced concrete base, an elevated concourse of Corian®-clad steel ribs, and a glazed roof.

“With this inauguration, we send a message that Italy is moving, the country is growing, here is a wonderful combination of artistic and engineering expertise,” added Italian prime minister Paolo Gentiloni, who recently inaugurated the building.

The station was one of over 30 projects already in the pipeline when ZHA founder Zaha Hadid died last year. As one of the world’s most successful architects, she was awarded the Pritzker Prize and the RIBA’s Royal Gold Medal. 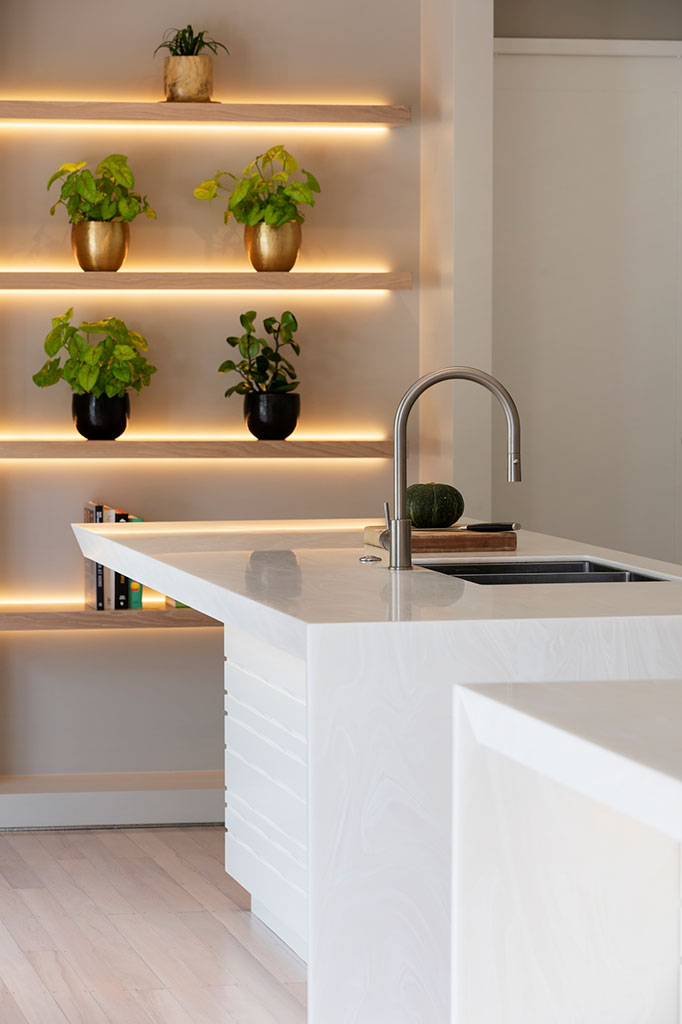 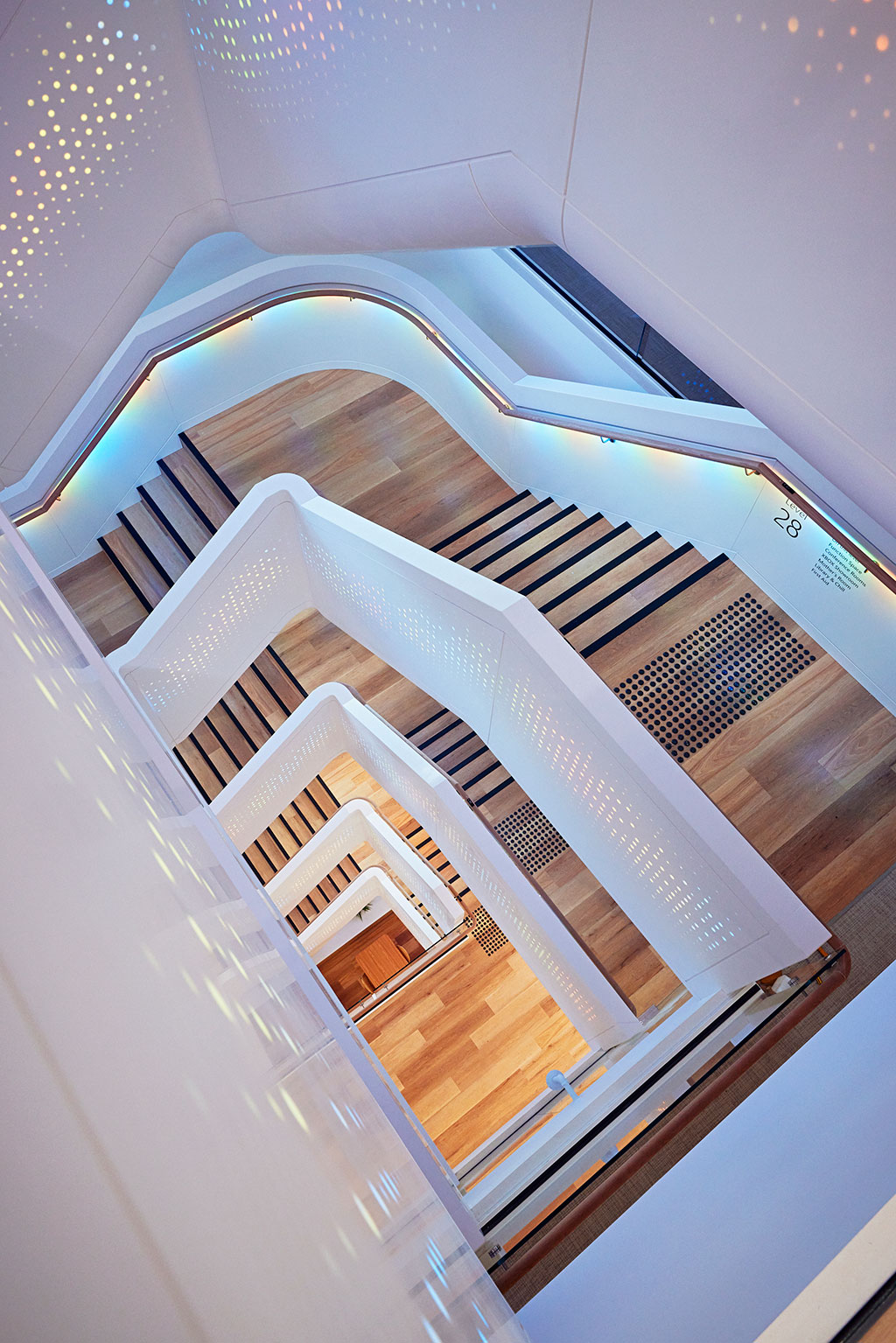 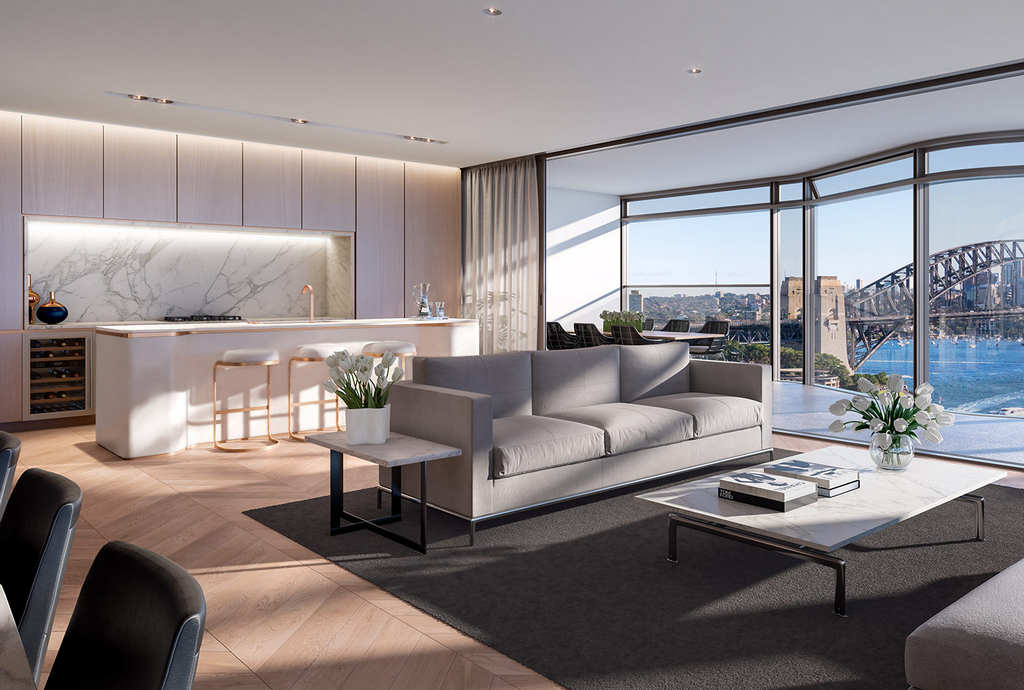 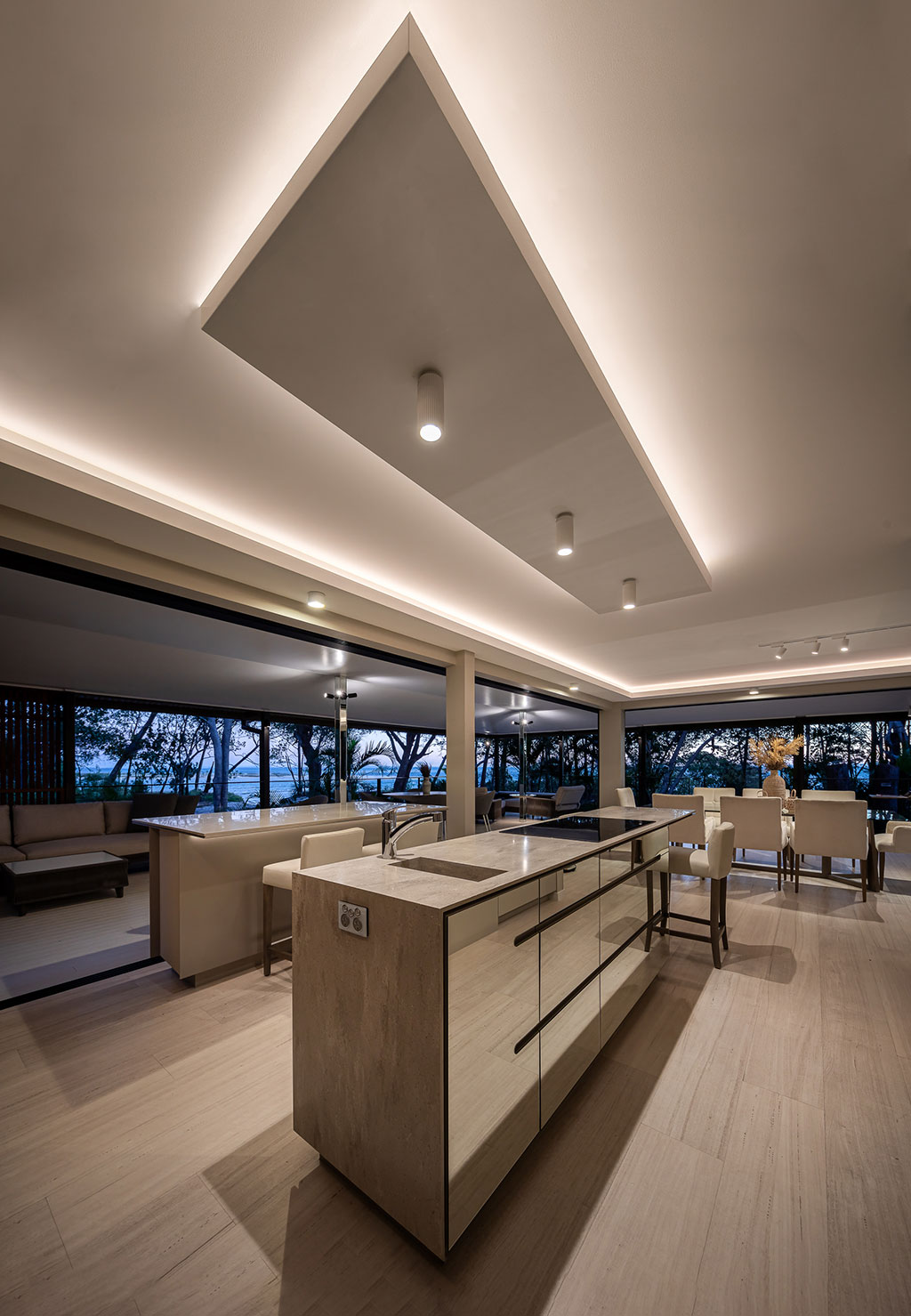 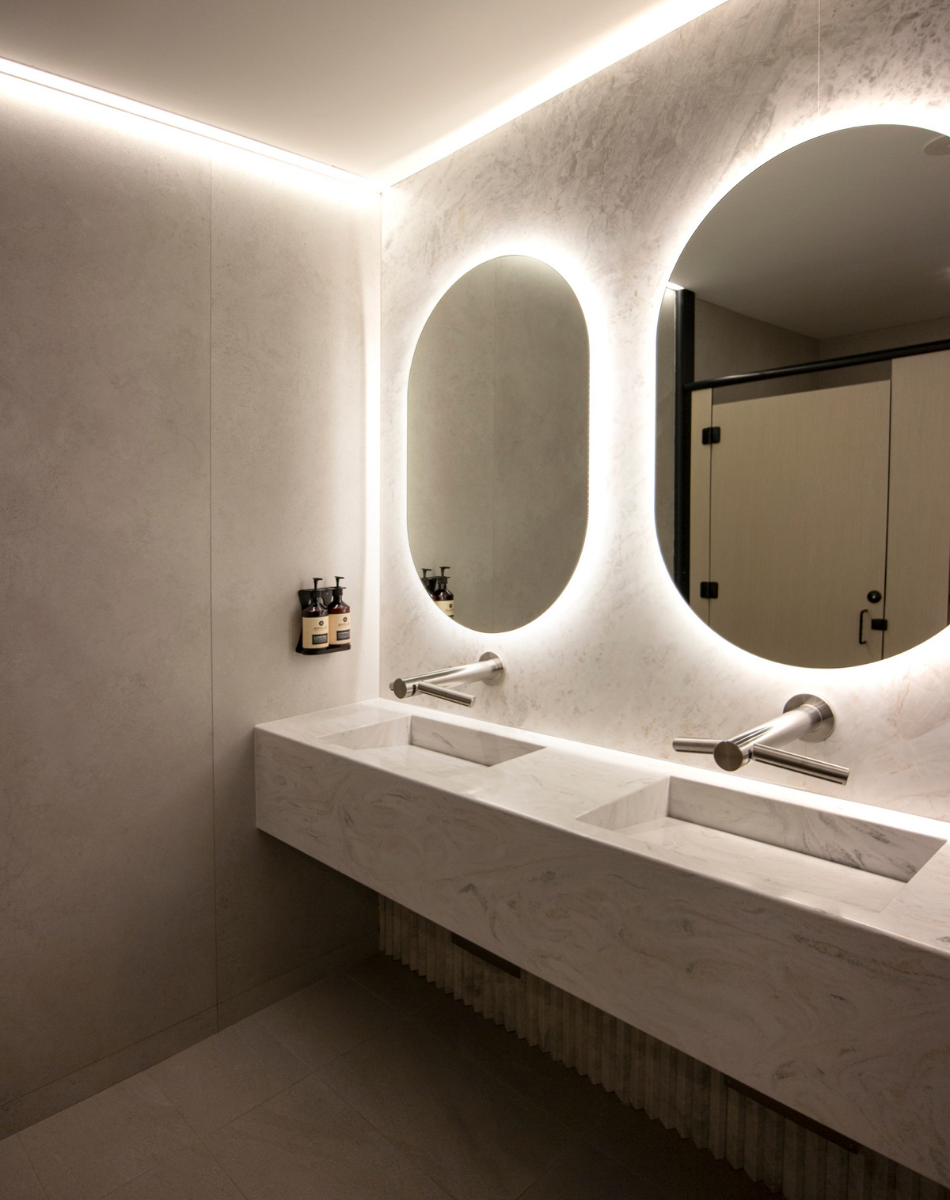 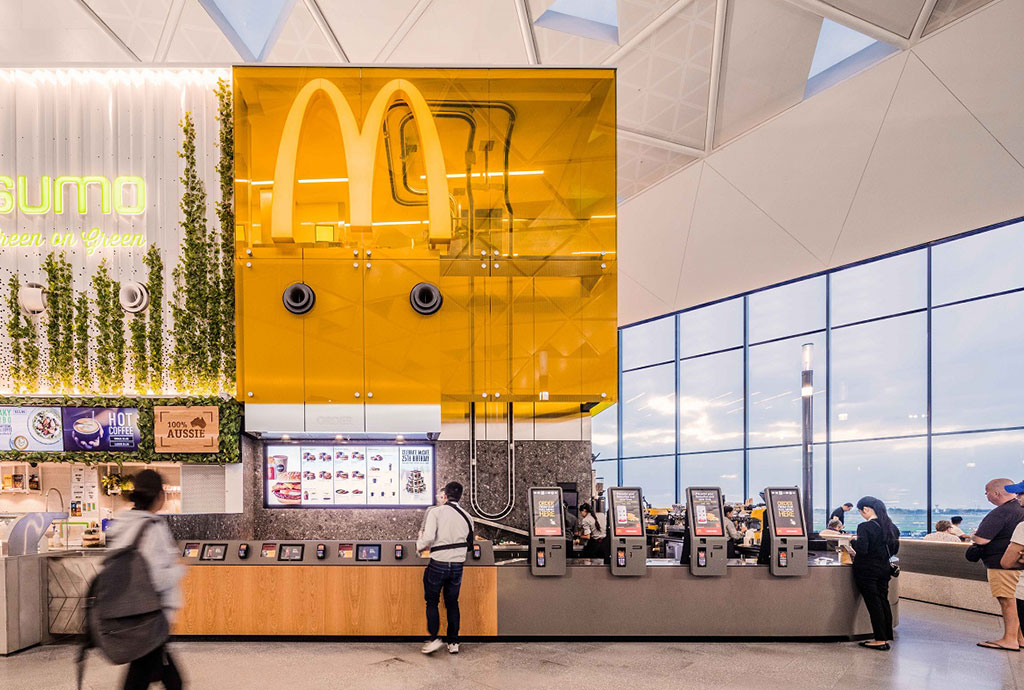 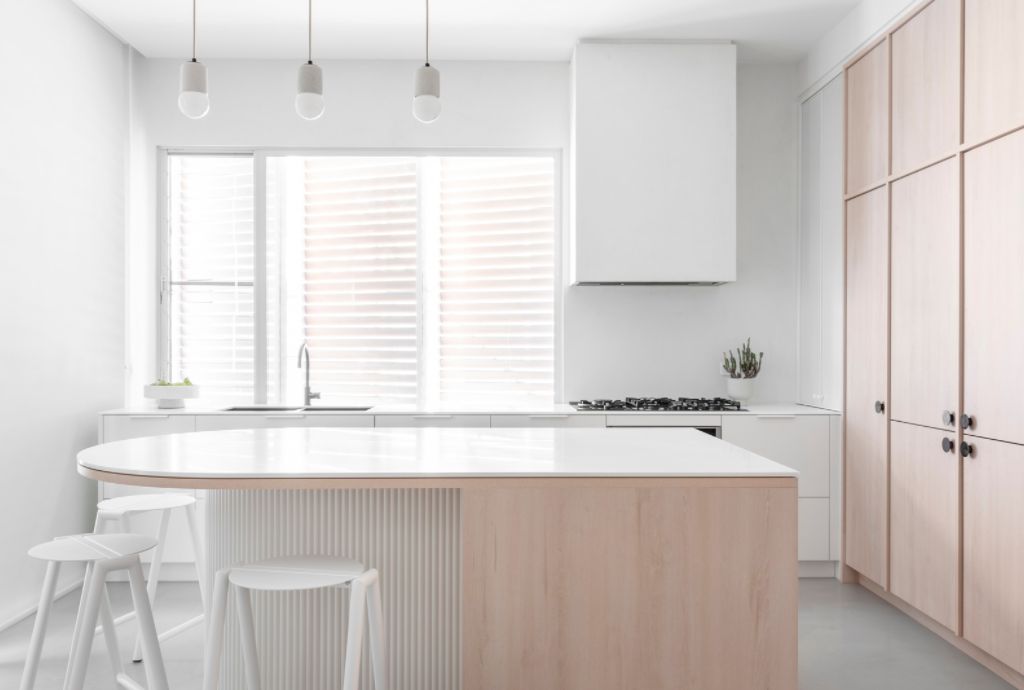 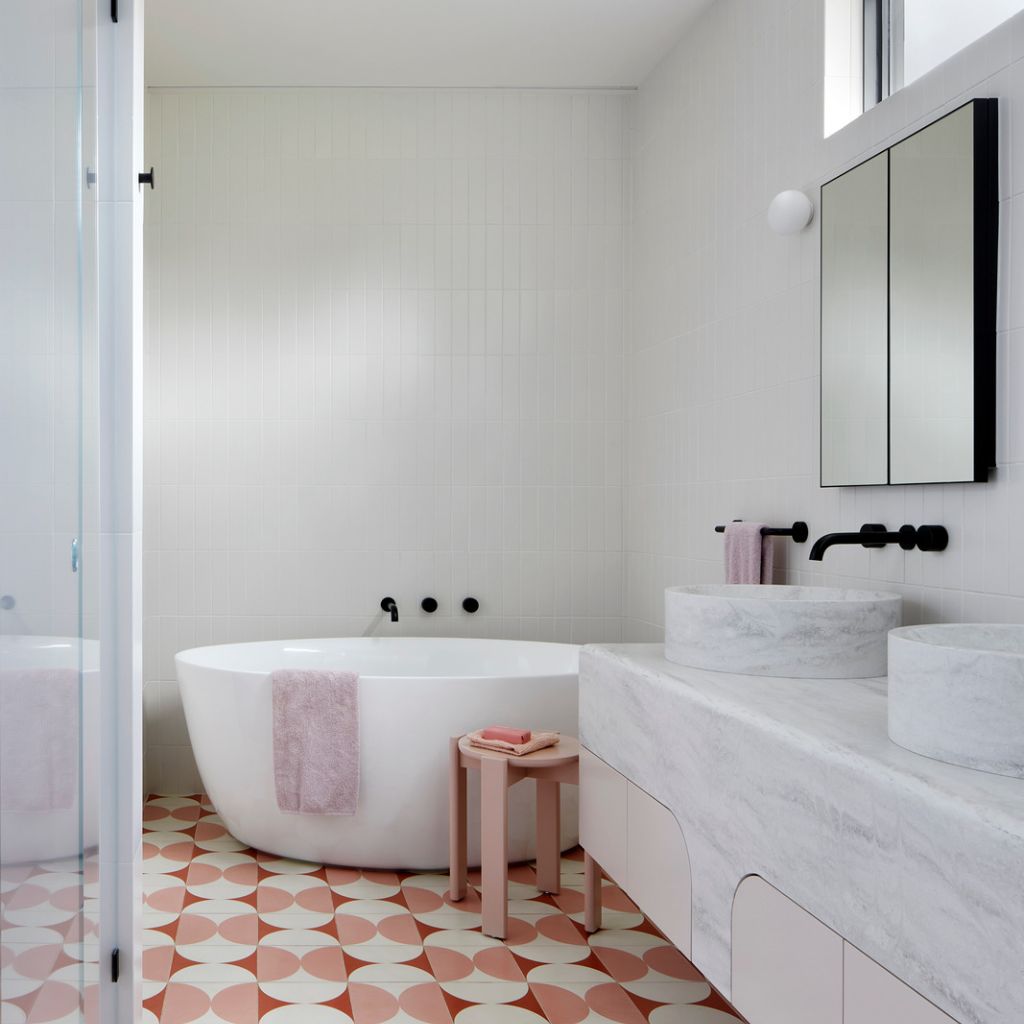 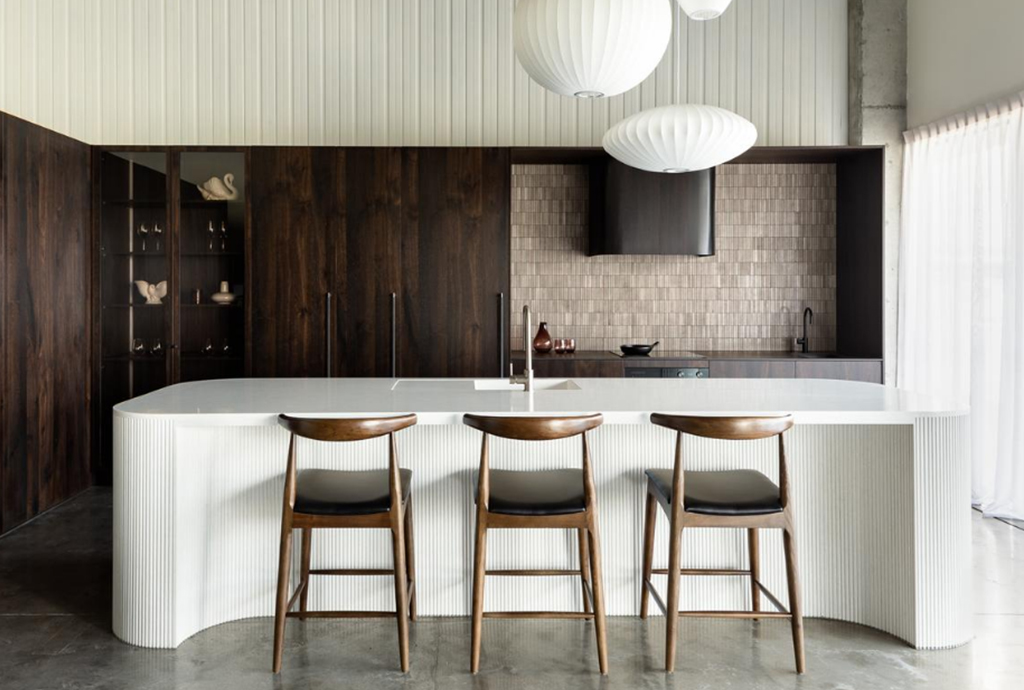 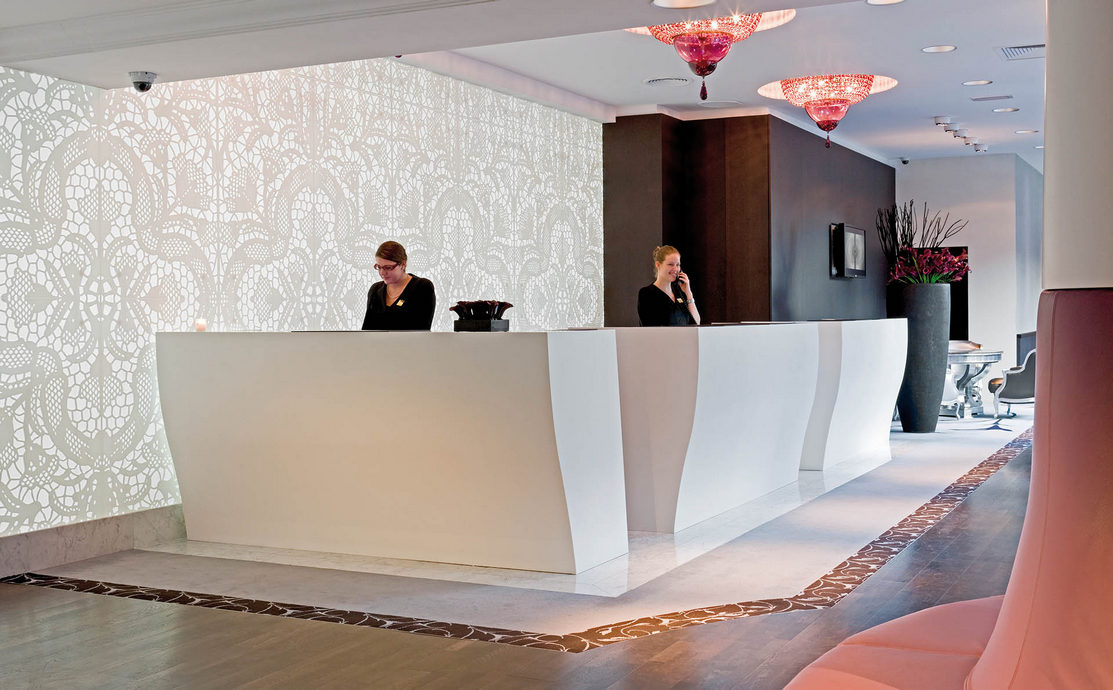